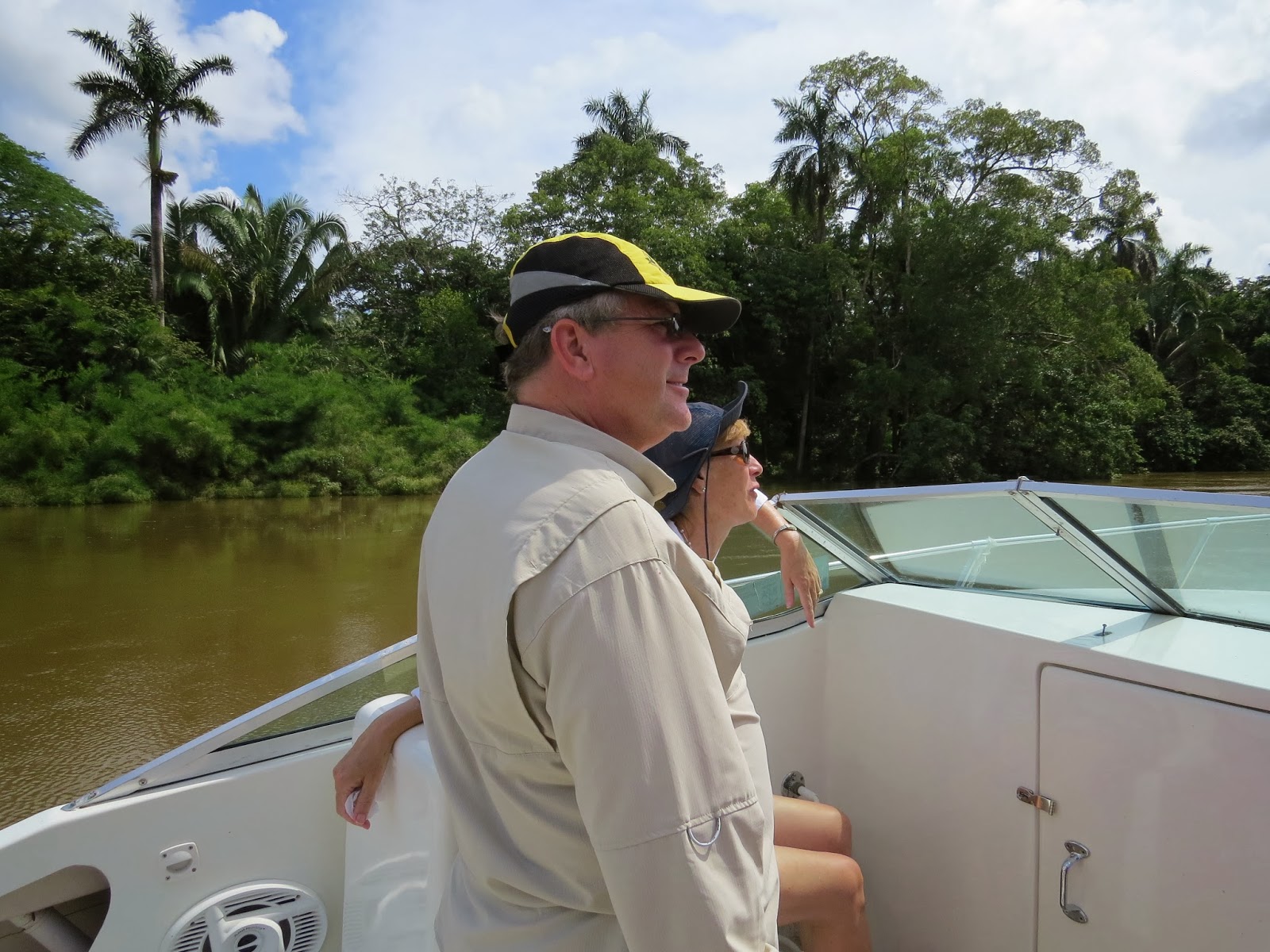 Explore the Exotic Beauty of the Old Belize River

Rivers are not static objects like mountains or valleys that change little with time. Instead, pristine watercourses like the Old Belize River offer a dynamic experience every time you explore them. Boat tours of this beautiful river allow travelers to see nature at its finest in one of the most beautiful wild areas of the country.

Today, the free and independent nation of Belize cherishes the importance of the river in providing for the health of the ecosystem. The Old Belize River is also where the annual Ruta Maya (“Mayan Route”) Challenge is held, a demanding four-day canoe race from San Ignacio to Belize City. 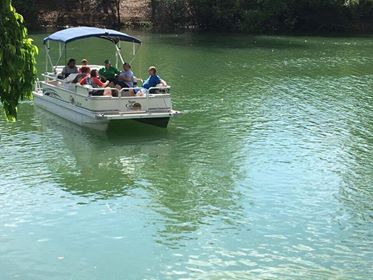 One of the best ways to learn more about this amazing river is by participating in a boat tour. Along the banks of the Old Belize River, you’ll never know what kind of nature you encounter. Crocodiles, monkeys, giant iguanas, manatees, and dozens of bird species live along its banks. And if you’re lucky, you might even spot a reclusive jaguar coming down to the river in order to drink.

Black Orchid Resort, located on the banks of the Old Belize River in the village of Burrell Boom, offers three daily boat tours of the river.

The morning tour is a great way to see birds and other animals which are active during the day. The sunset tour is perhaps the most popular as it gives participants a chance to see the “night shift” take over. Approximately 80% of the animals in the jungle are nocturnal. The night tour is great for participants who want to see some of the most elusive animals in the area, including crocodiles and jaguars.

The duration of boat tours on the Old Belize River is between one and a half hours to two hours, depending on environmental conditions.

If you’d like to explore the Old Belize River, book your tour with Black Orchid Resort.